Electric Zoo | The call of the wild! | DJ reveal

Brief
As a three-day festival with almost 100,000 visitors and 100 DJ’s playing Electric Zoo has enough to communicate about. But how do you make the impressive line-up with top class acts from all over the world known to the big public? Let’s ask Boompje Studio for their ideas and concepts, Electric Zoo decided.

Concept
With big names as Bassnectar, Tiesto and Hardwell the line-up would certainly get attention. But we wanted to give every act on the festival its own stage and maximum exposure. We decided to make 25 animations with three announcements each and modelled every DJ’s face.

Production
Every day, Electric Zoo released a new animation with incredible new acts for Electric Zoo 2016. For a whole month, maximal exposure was reached and every DJ got attention, instead of only the headliners. Despite the number of animations, we kept everything in budget and delivered in time. 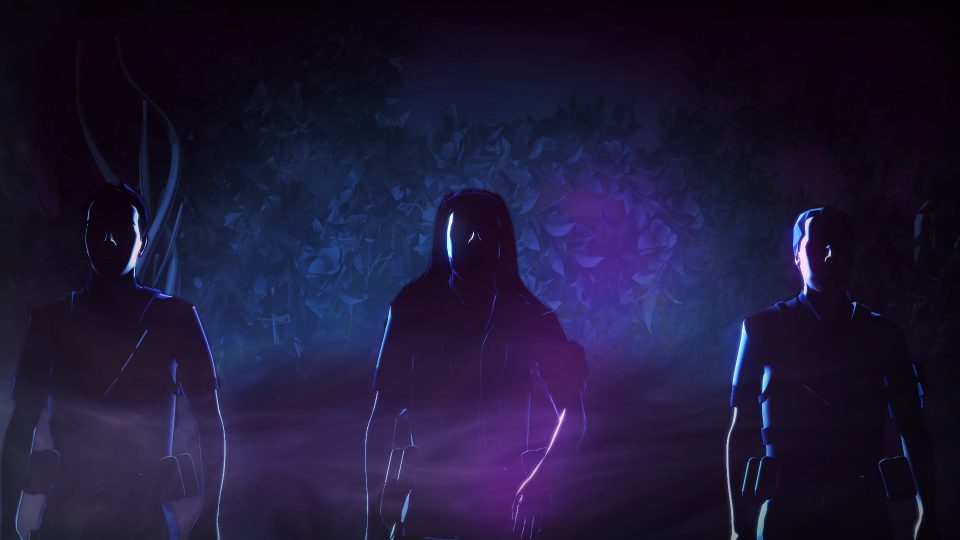 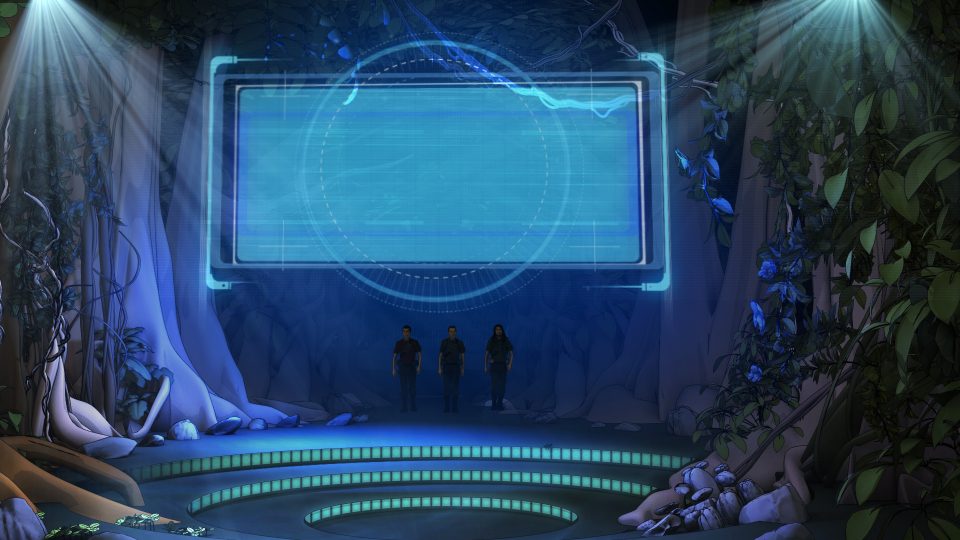 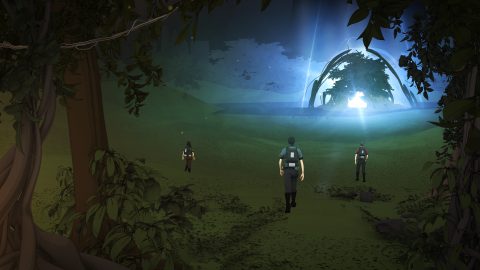 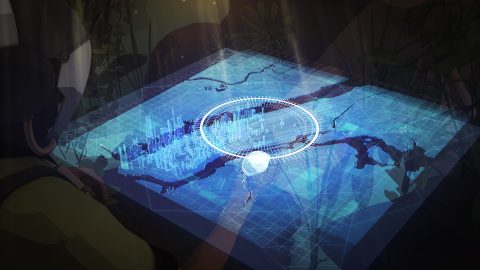 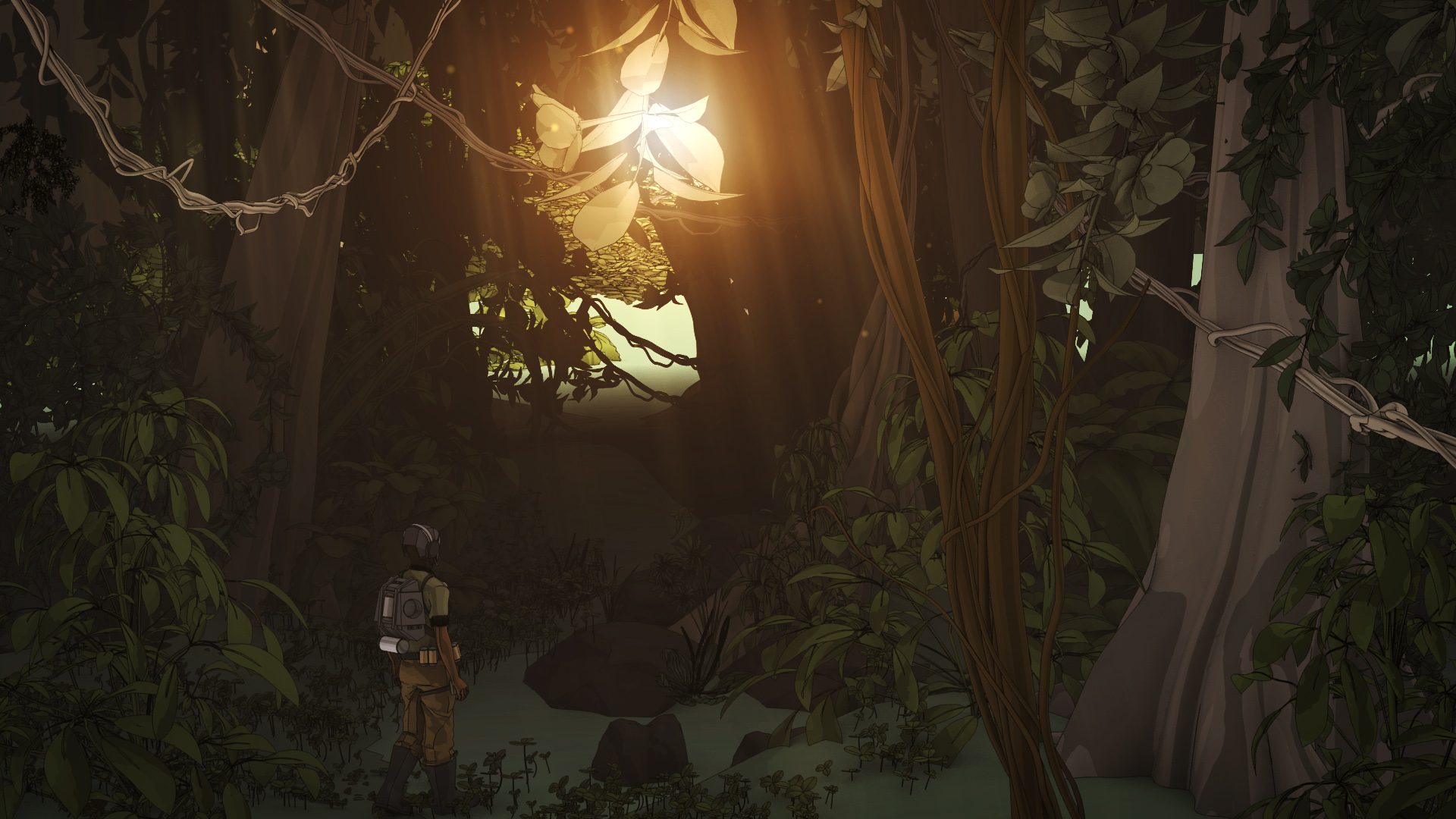