Brief
For its 15th anniversary in Amsterdam, Sensation wanted to go beyond itself and show all magical moments of Sensation’s history before, during and after the event. To make this is a dazzling visual experience Boompje Studio was assigned to make all the 3D-(motion) graphics for the trailers, show and after movie.

Concept
Over the last fifteen years, Sensation has become a worldwide phenomenon. Be it In the dessert of Dubai, the metropole of New York or the mountains of Chile; over two million people around the world celebrated Sensation dressed in white. Vigorously, passionately and almost religiously. Based on the concept of Sensation as a religion we created all the visuals, both moving and still, and applied it through the complete production.

Production
We created religious art facts as statues, angels and of course a church. We applied the same concept and style all through the trailer, show and after movie as Boompje Studio believes this is crucial for cementing a true legacy. 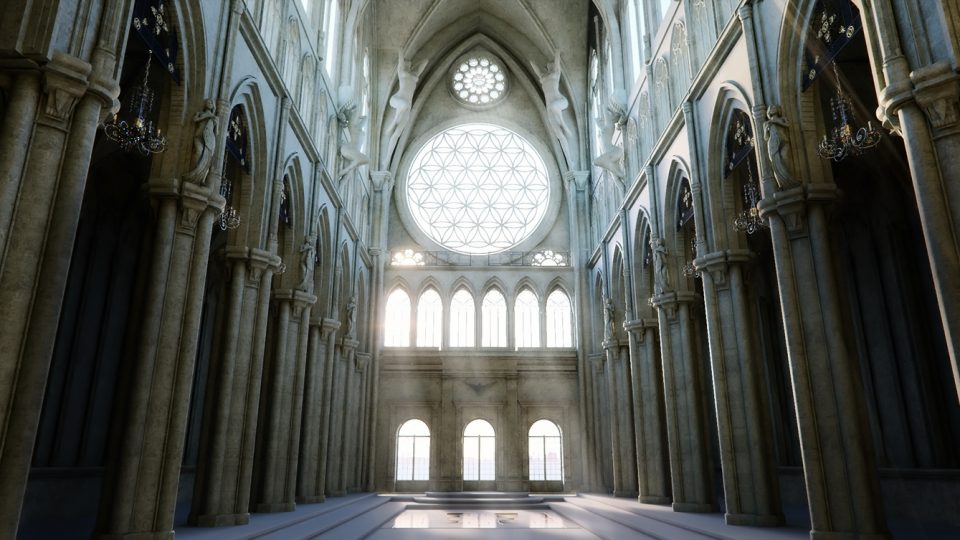 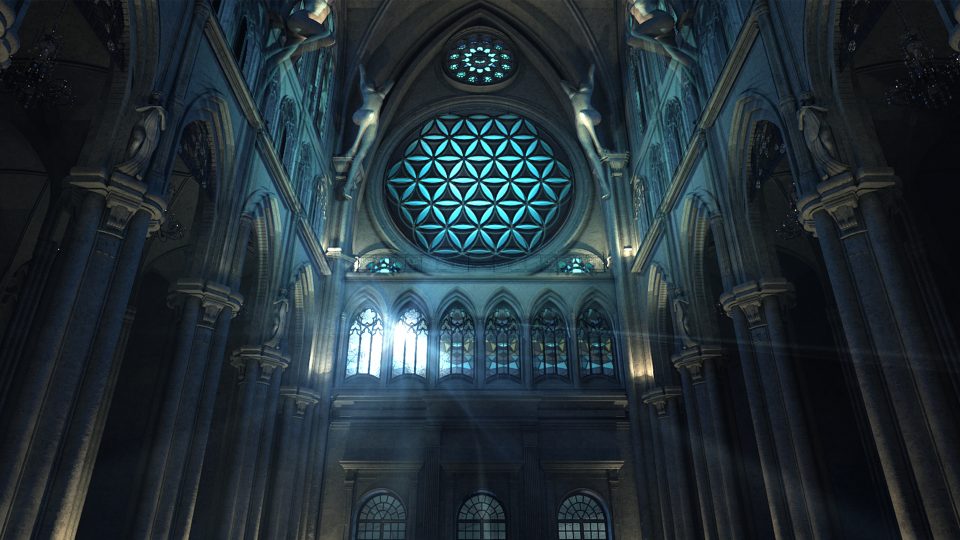 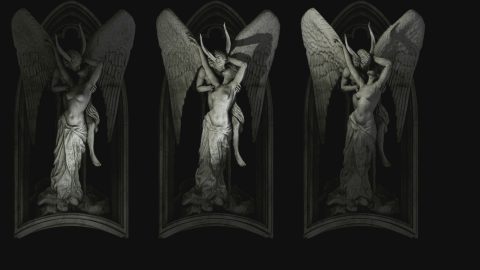 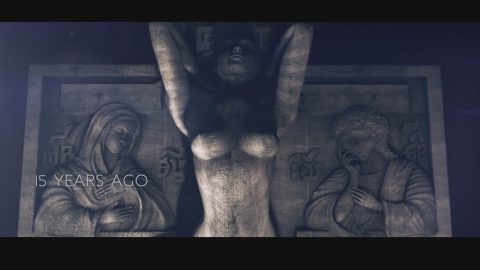 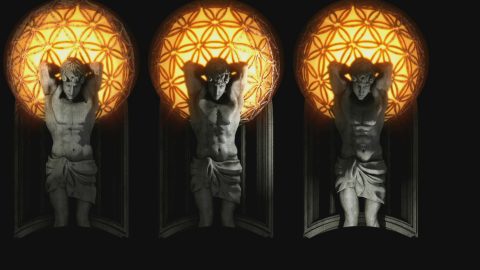 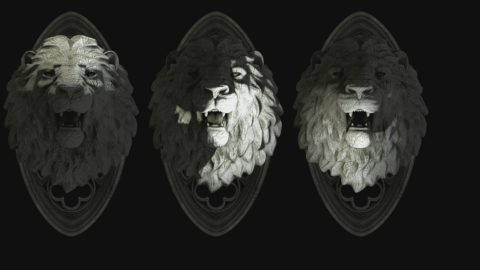 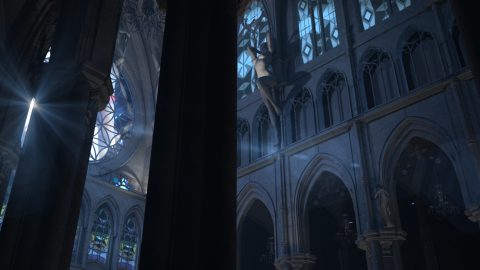 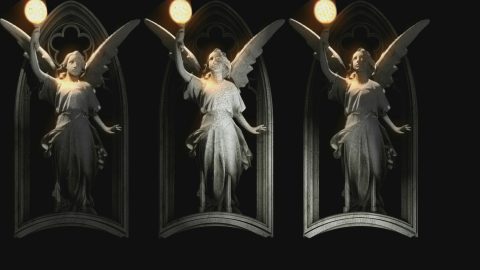 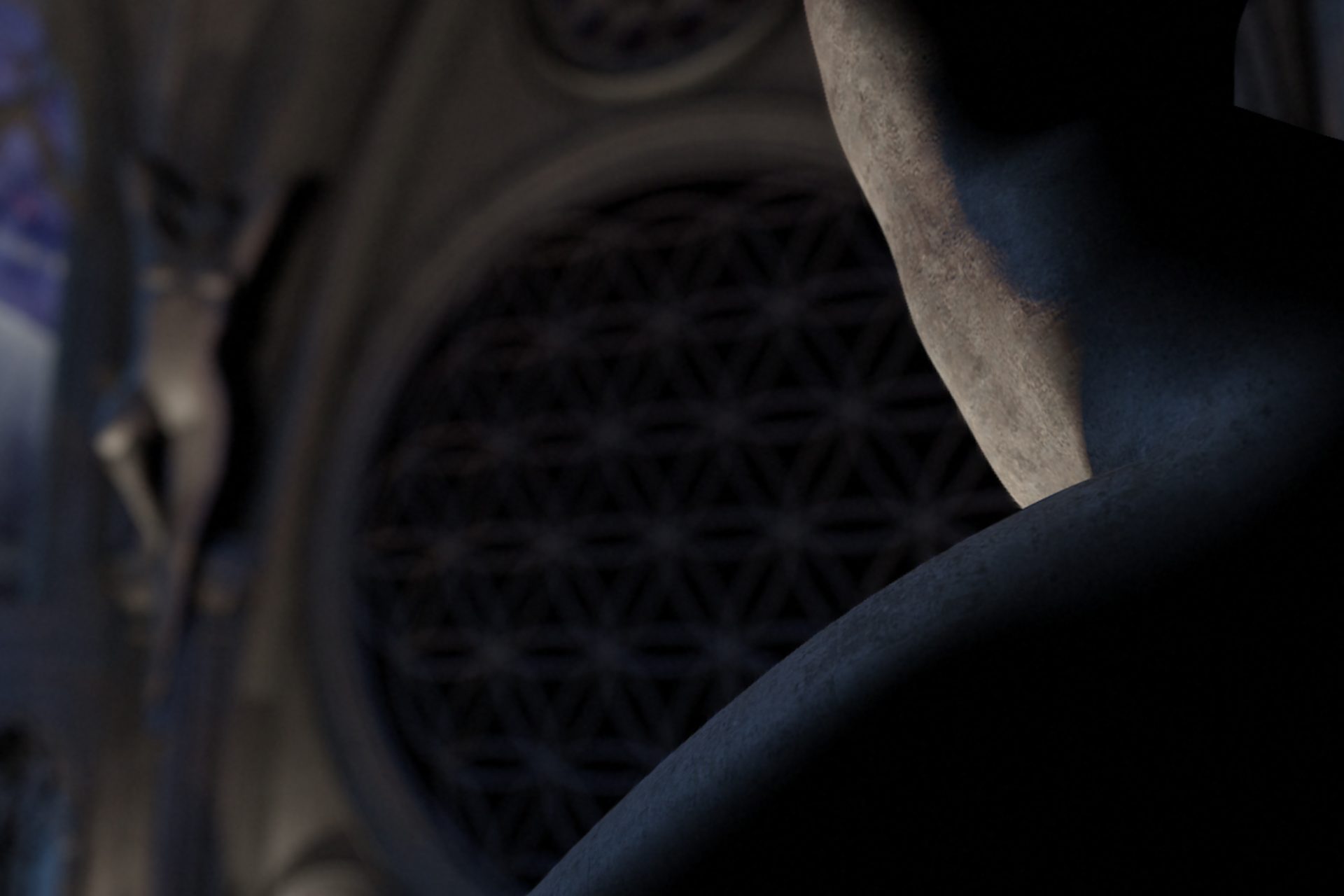 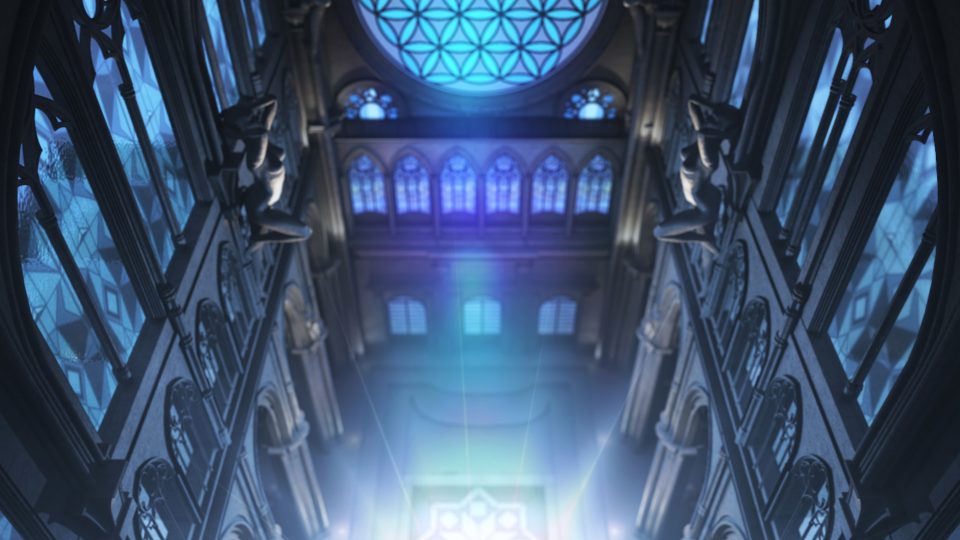 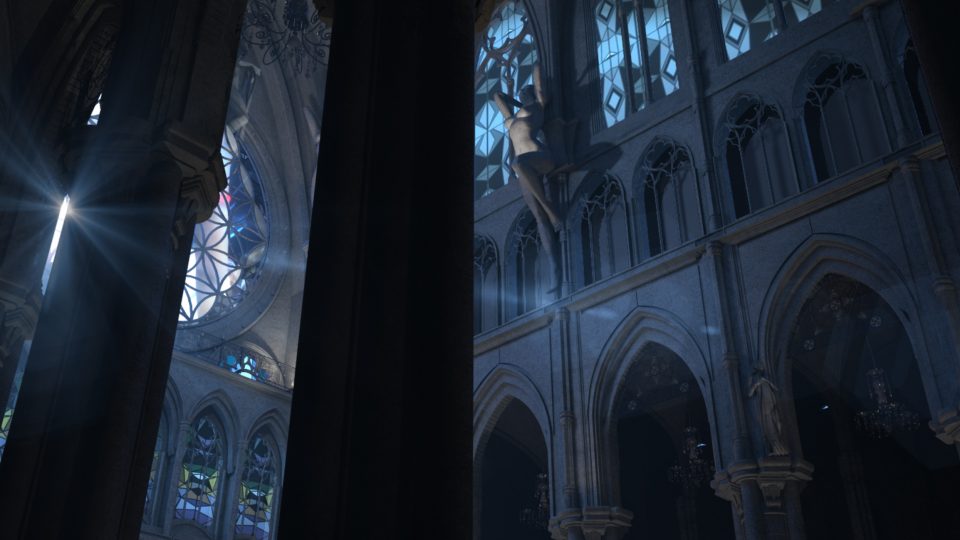