Brief
After celebrating Sensation for two years at Meydan in the city of Dubai, Sensation moved to a spectacular new location in the desert for its third show; The Desert Dome.
To make all this widely known in eye-catching fashion, Sensation asked Boompje Studio to make an animation for the new show and location, the Bab al Shams Event Arena. Oh, and one more thing: it had to be done within two weeks.
Concept
We decided to put the journey of Sensation to the new event Arena at the very heart of our animation-concept. And as Dubai is the living proof that even in a desert anything is possible, we pumped up the Bab al Shams Arena from the sand.
Production
The film flies the viewer from the skyscrapers of Dubai to the bare and dry deserts of the Emirate. Having arrived at the Bab al Shams Arena the ground shakes and from under the sand The Desert Dome show emerges like a desert flower. From the 3D-animated graphics we switch to video content of the show. 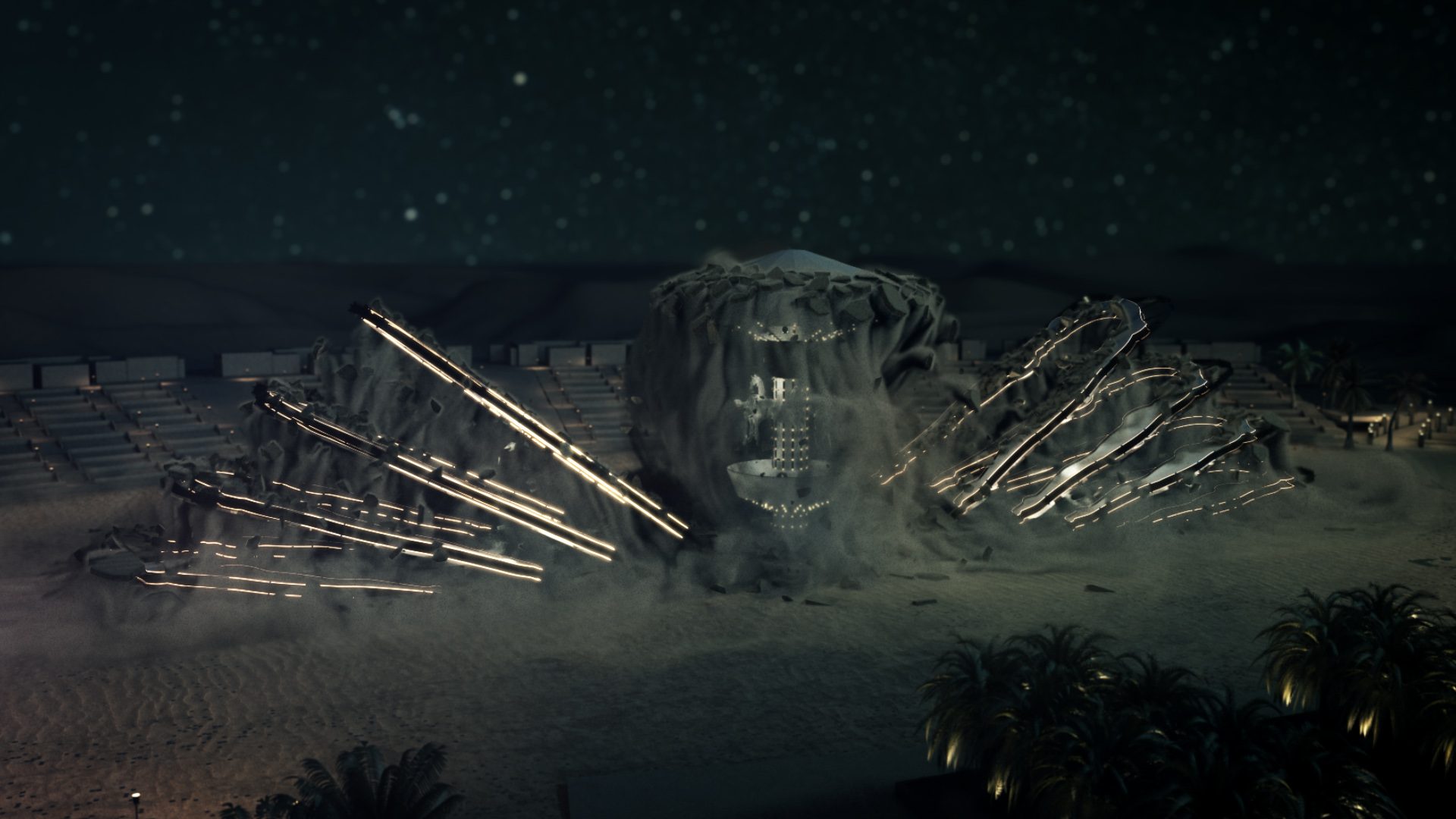 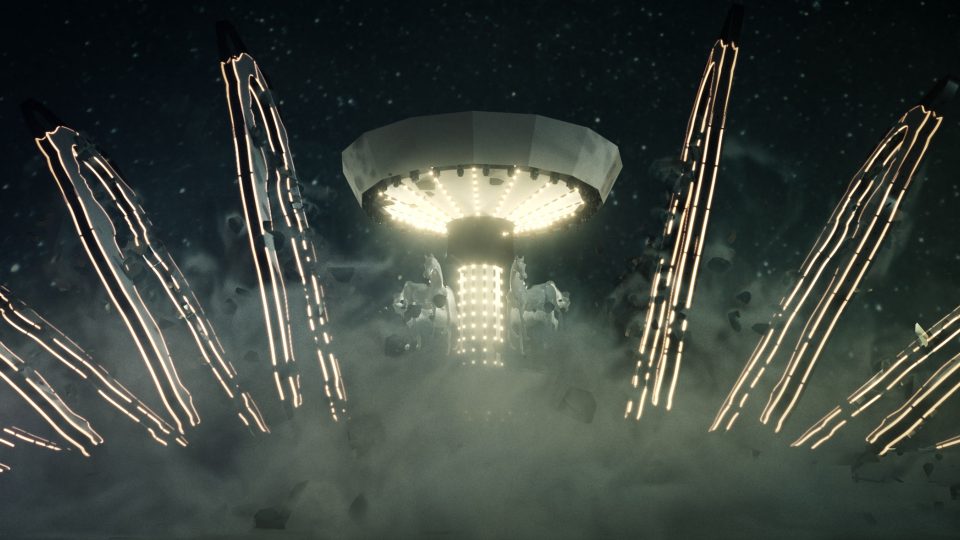 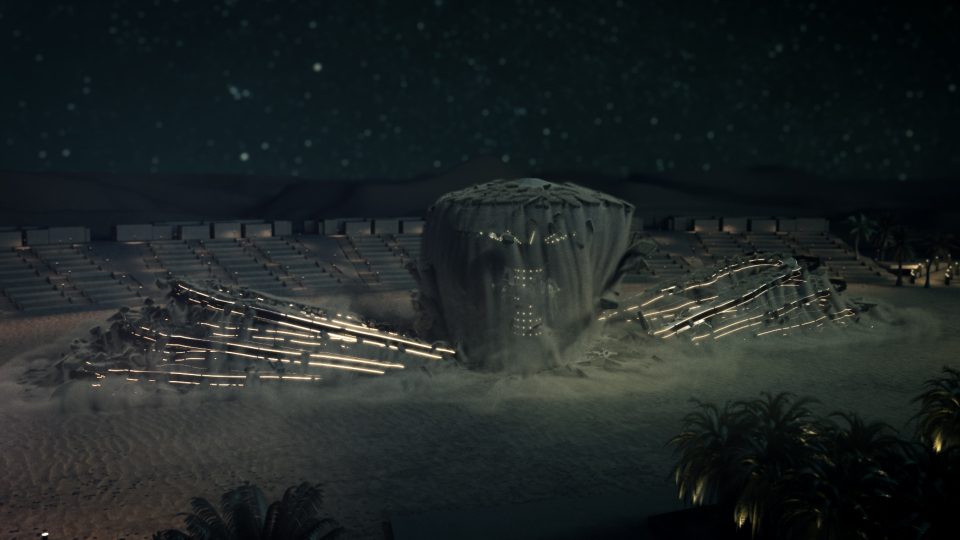 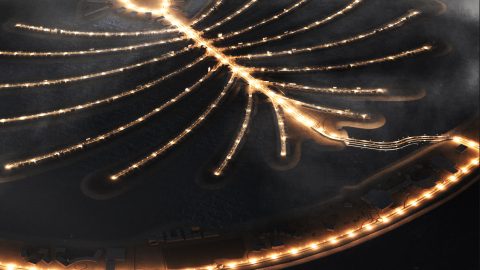 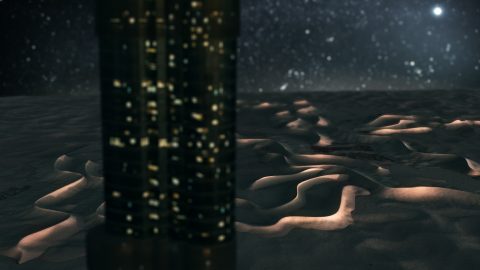 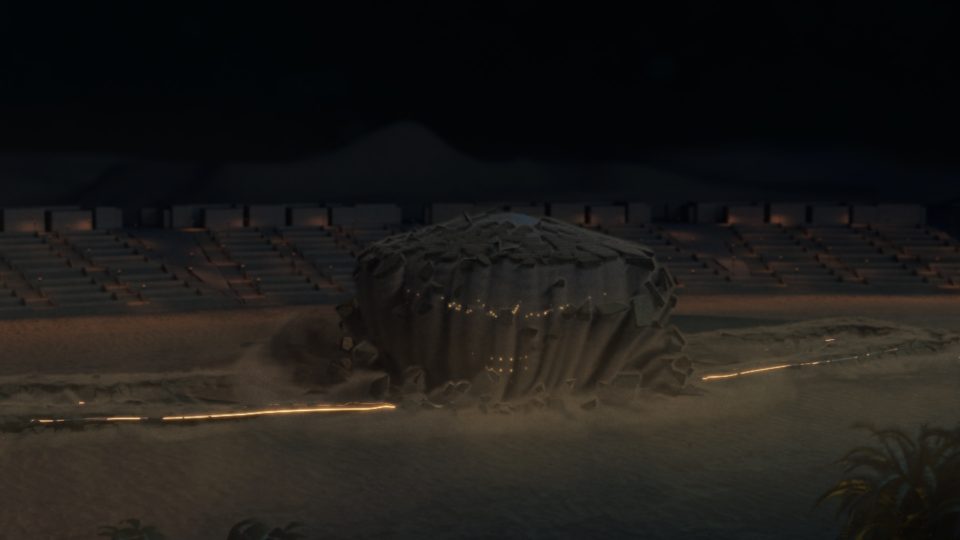 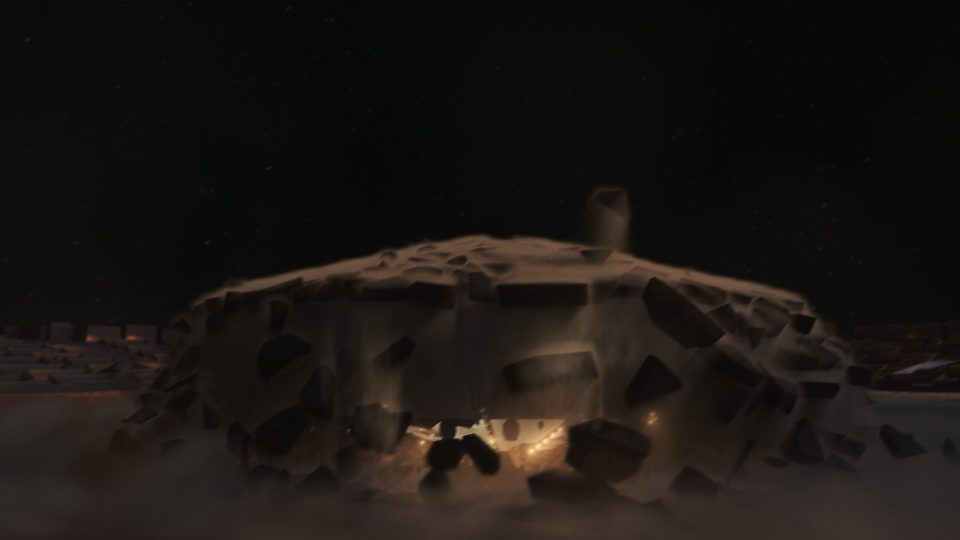 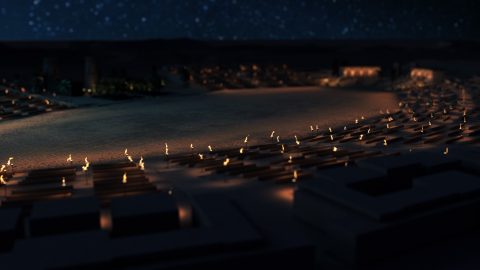 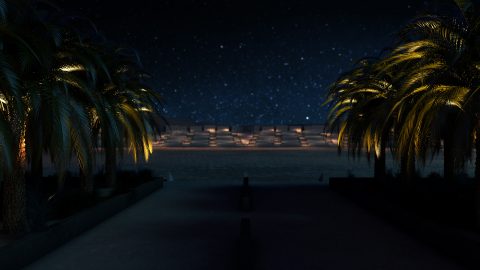 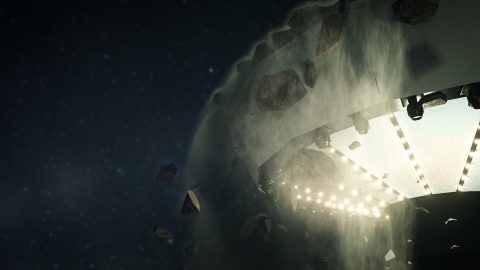 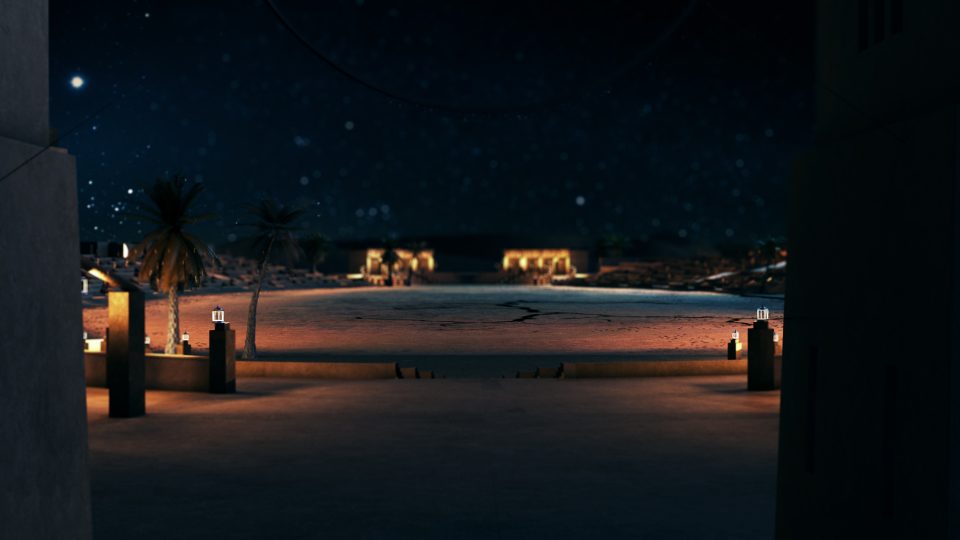 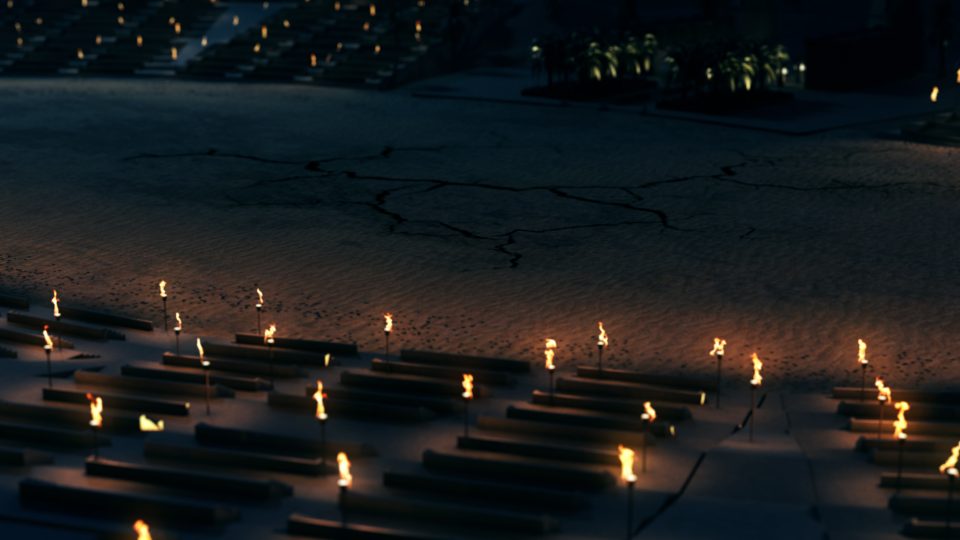 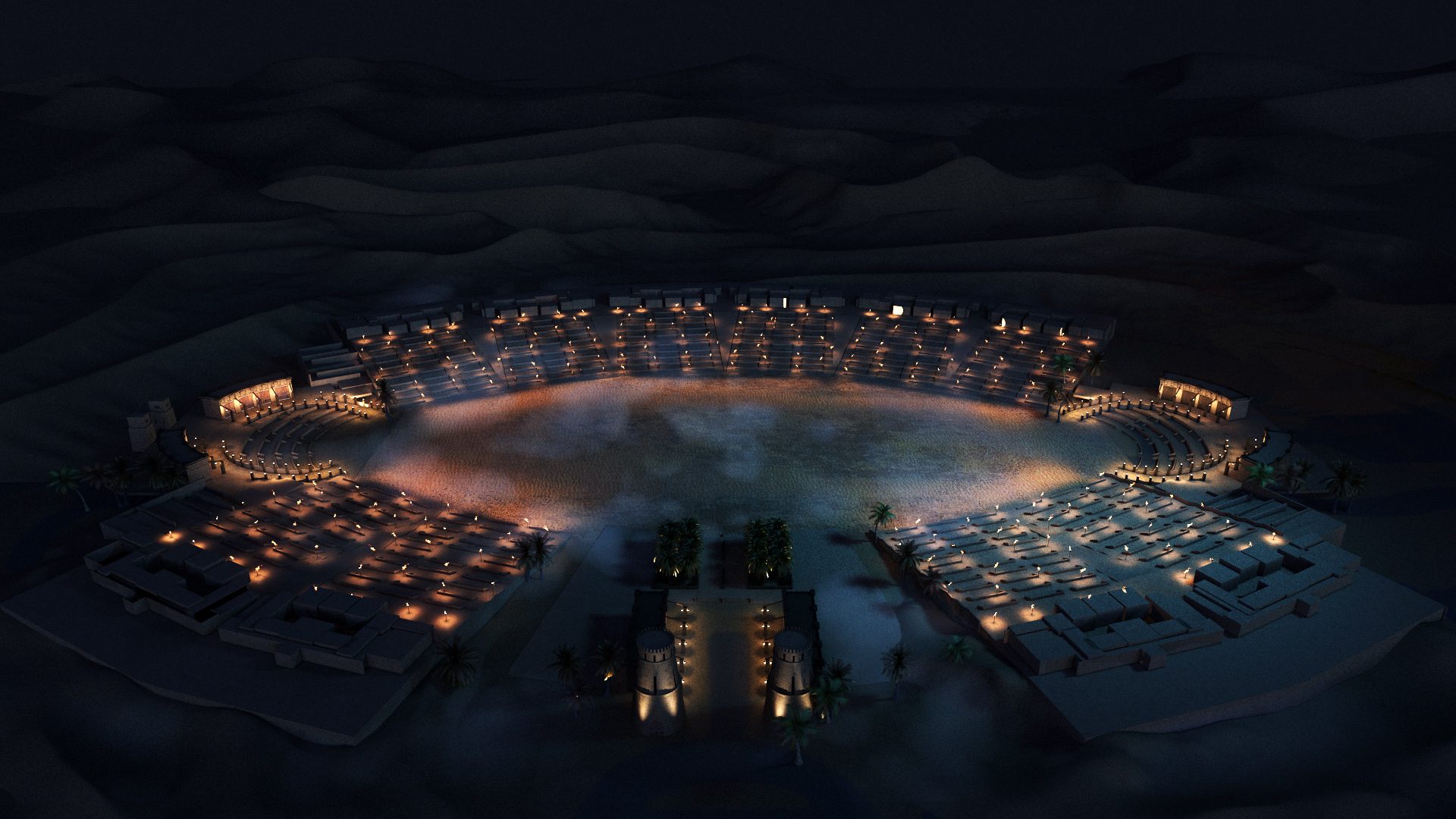