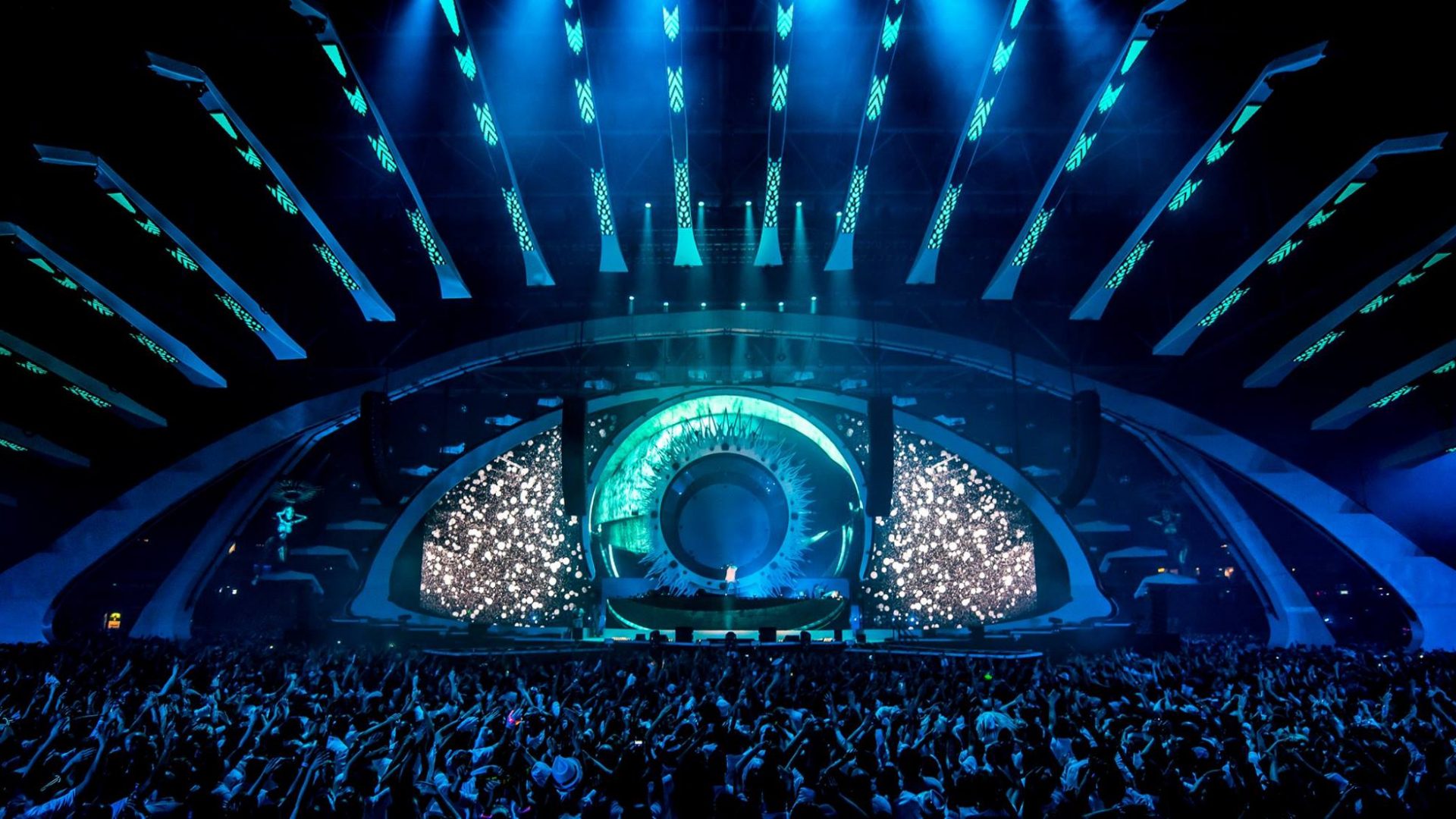 Brief
For its final edition in Amsterdam, Sensation wanted to go beyond itself. It was time to say Goodbye! The final became a memorable edition. The very last Sensation was held in Amsterdam. The theme was ‘The Final’.
To make this is a dazzling visual experience, Boompje Studio was assigned to make all the content for the show.

Concept
Over the last eighteen years, Sensation has become a worldwide phenomenon. Be it In the dessert of Dubai, the metropole of New York or the mountains of Chile; over two million people around the world celebrated Sensation dressed in white. Vigorously, passionately and almost religiously. Based on the concept of Sensation as a religion we created all the visuals, both moving and still, and applied it through the complete production.

Production
The massive LED screen was the eye catcher of this years stage design.
Boompje studio needed to create a visual storyline where the audience could feel that Sensation feeling for the very last time. Every hour the visitor came into another themed world. Started with a show moment which continued into the visuals for the DJ. 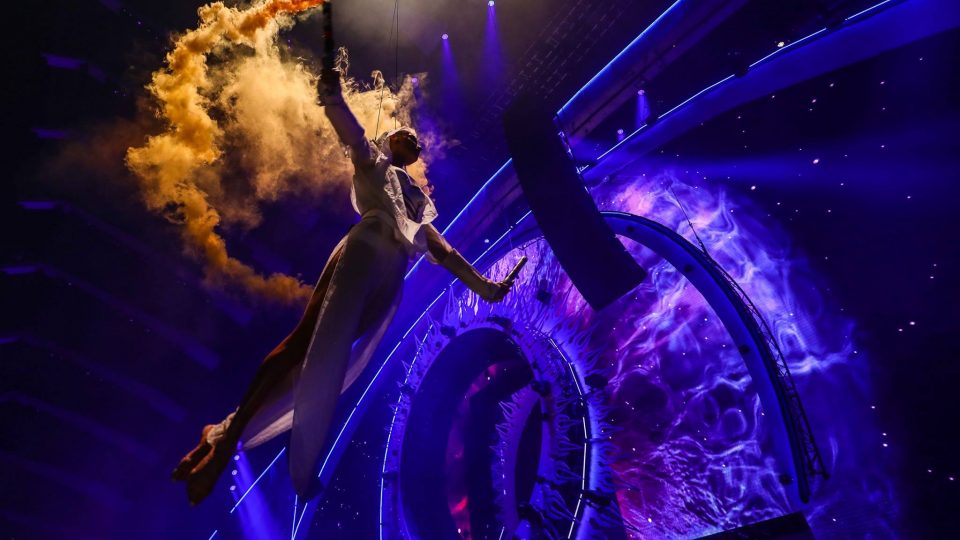 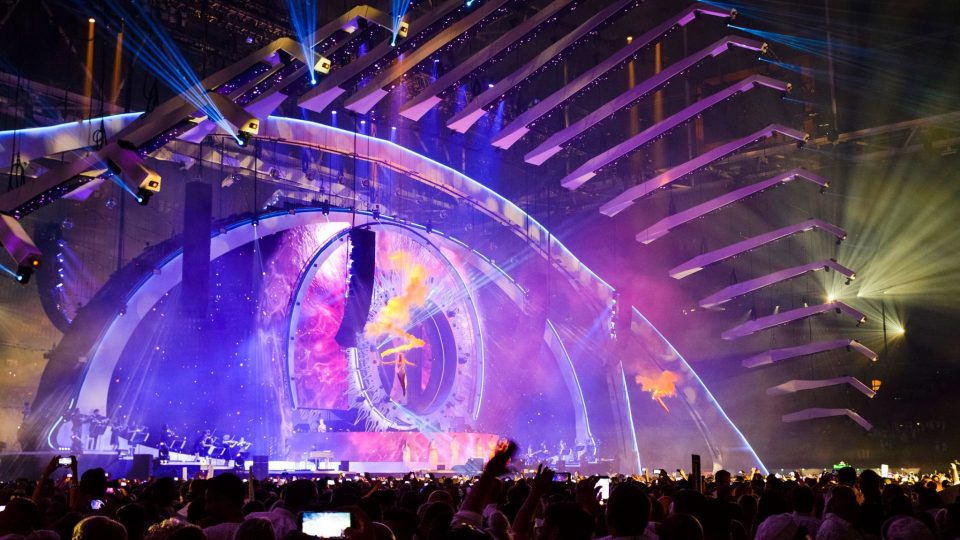 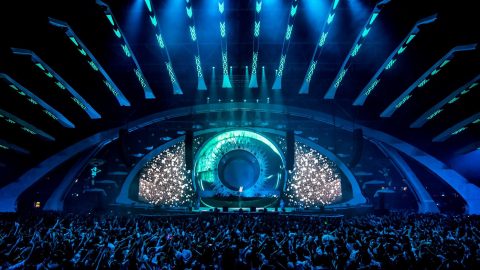 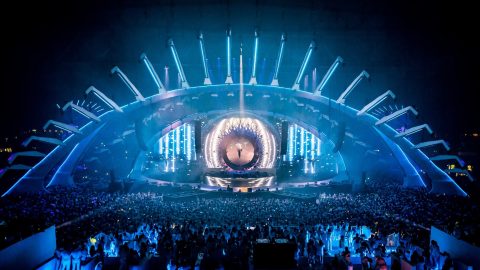 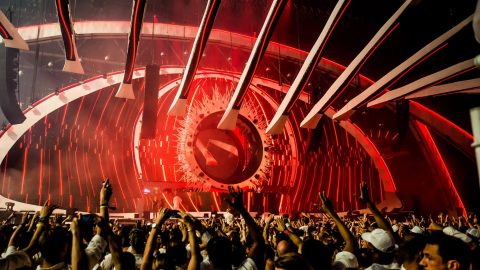 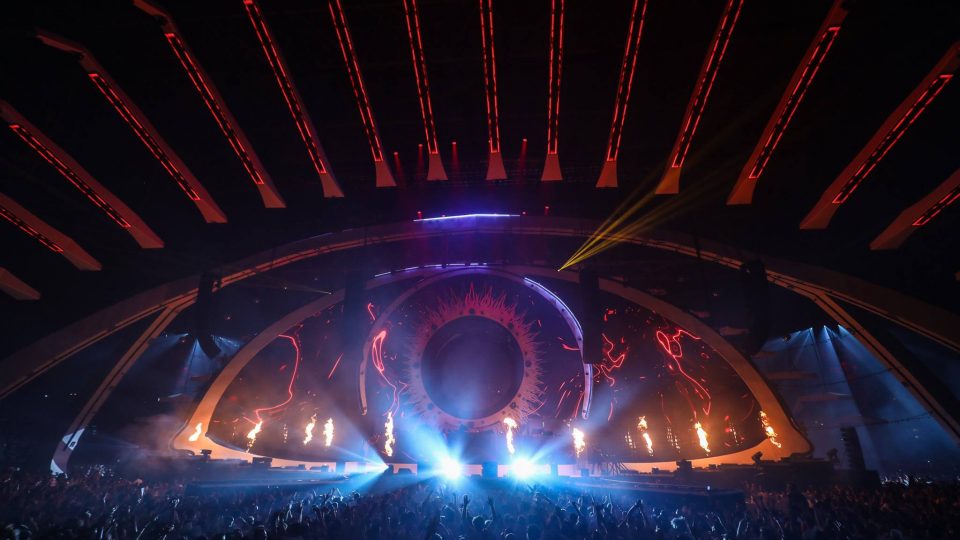 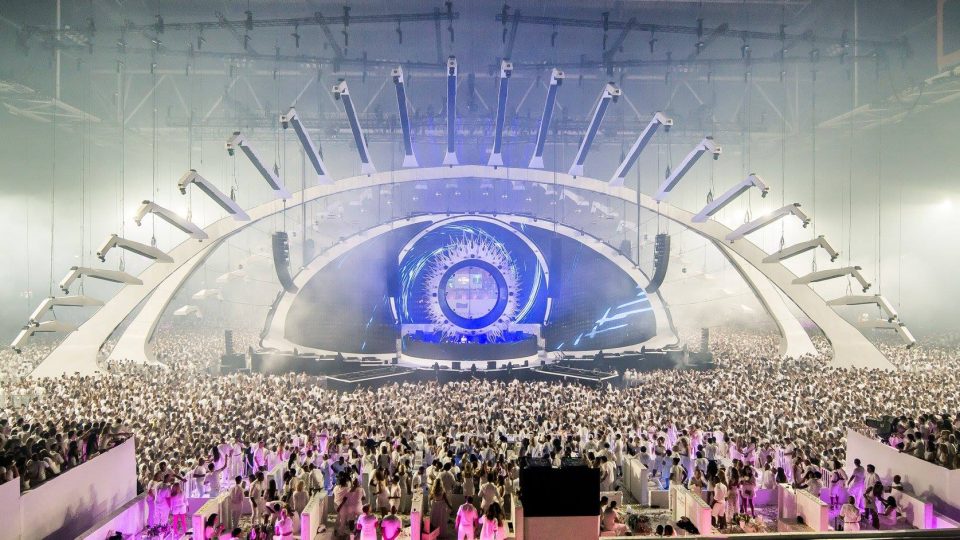