About
The Volvo Ocean Race is a sailing race held every three years around the world. The sailing event attracts hundreds of thousands spectators in the start and finishing villages all over the globe.

Another day at the office

To activate and entertain the fans of the Volvo Ocean Race in the villages, an interactive game was offered called Another Day At The Office. During this game participants were guided through a programme and could do a quiz about life at sea.

Boompje Studio designed the artwork for the game and animated the motion graphics.

For Volvo Ocean Race’s logistic partner Maersk, we produced the 9-stack daily show. In the villages nine containers used for transport were stacked and we projected motion graphics designed by us on the sides. From six containers, we mapped the inside in 3D.

3D-maps of the villages

In all harbors, visitors were welcomed in the Volvo Ocean Race villages. In the villages, they could interact with the race and food and entertainment was offered. Boompje Studio designed all the eleven ground plans of the villages in 3D, so spectators could find their way easily.

Finally we were very honoured to produce all animations for the big end show of the race in the finishing city Gothenburg in Sweden. 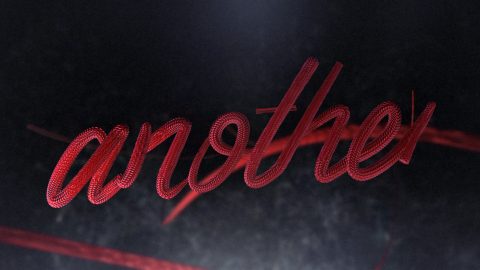 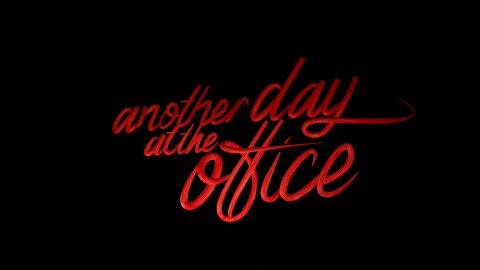 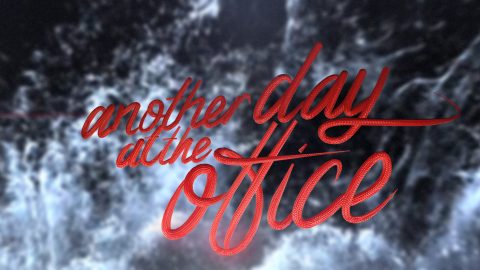 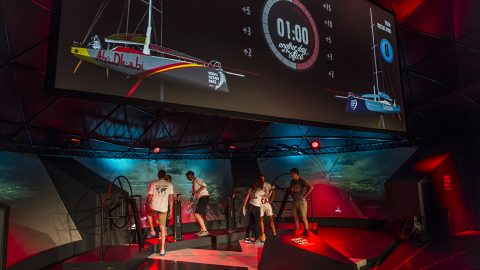 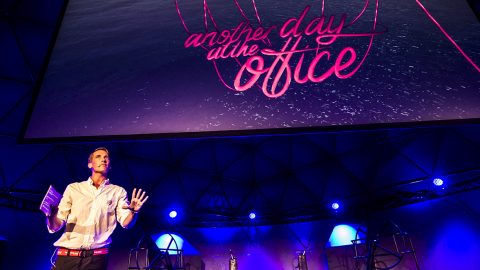 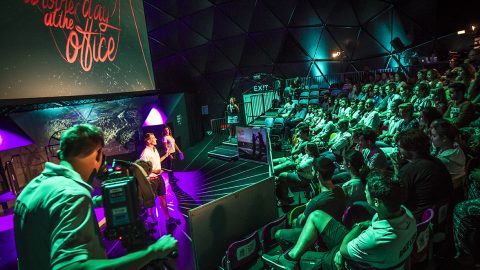 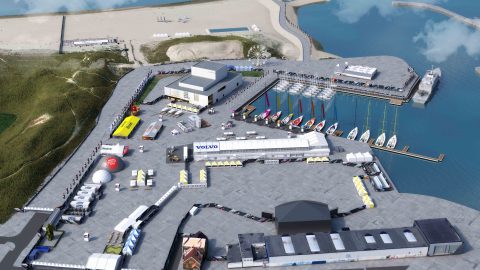 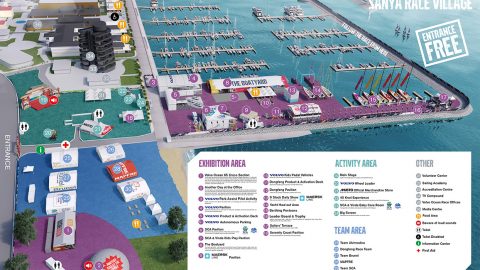 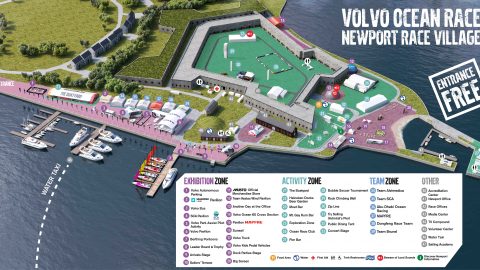 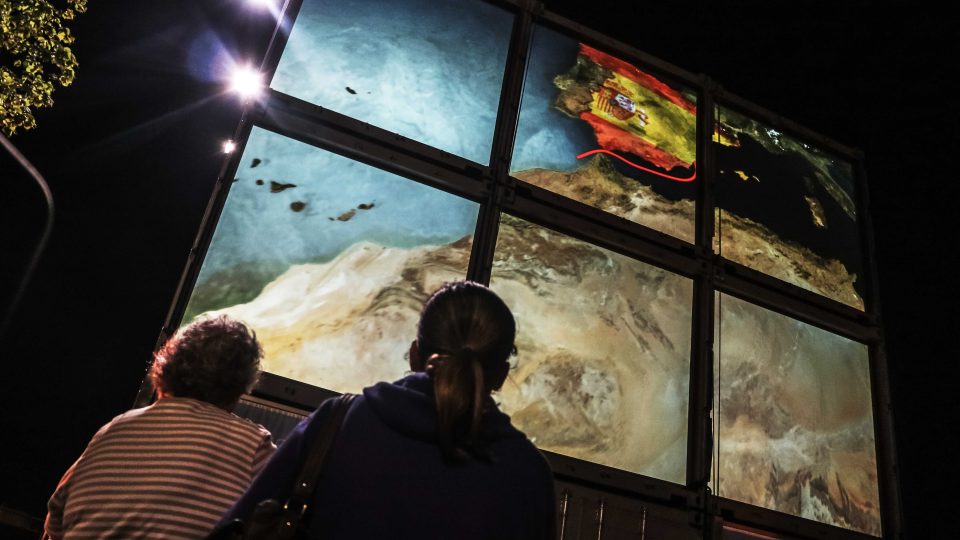 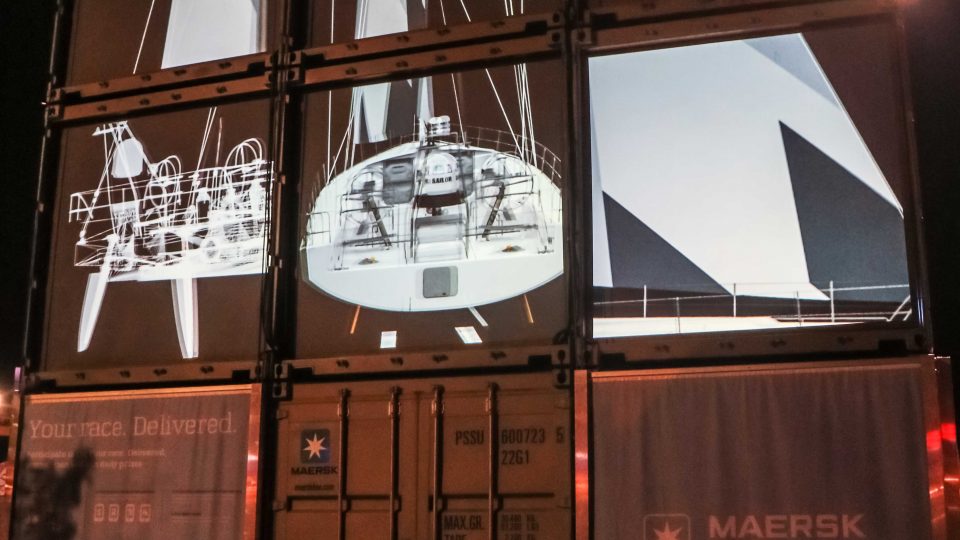 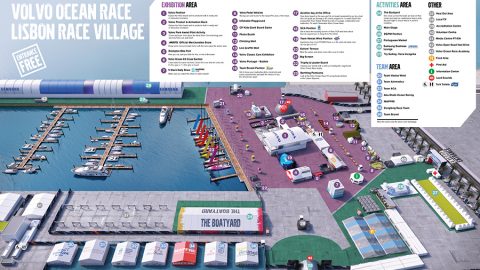 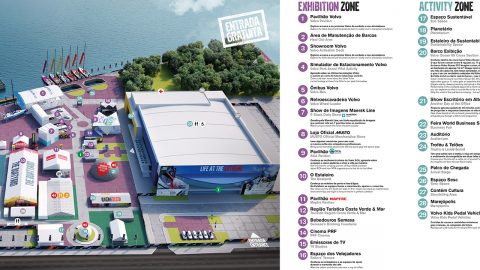 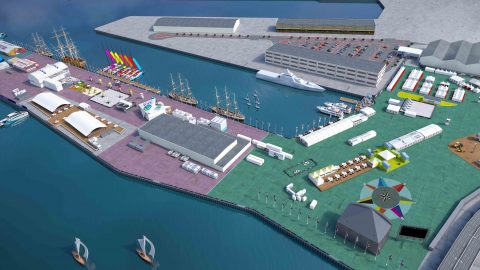 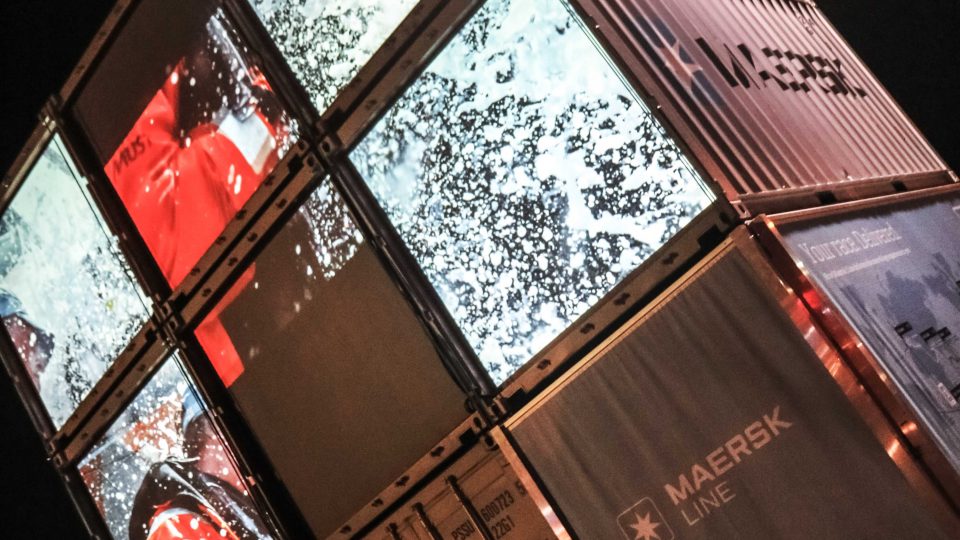 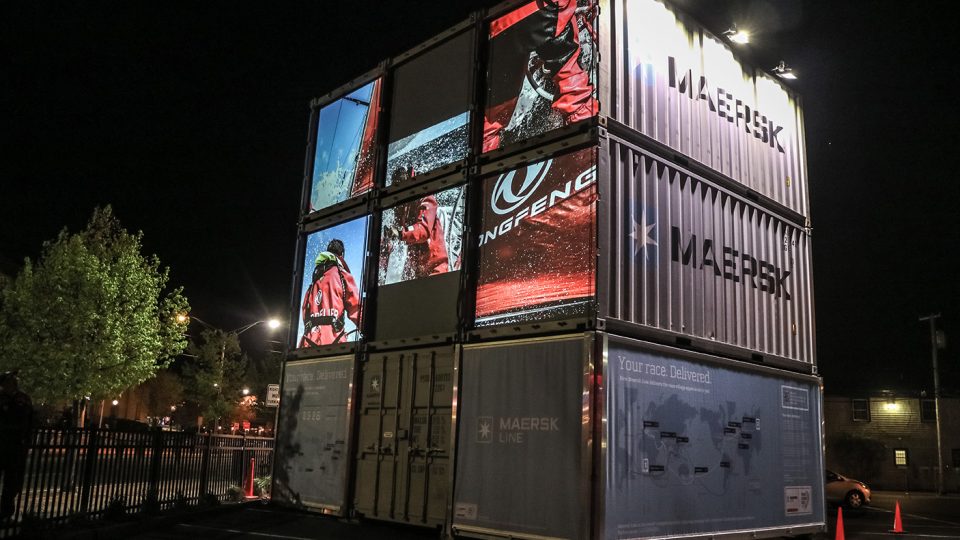 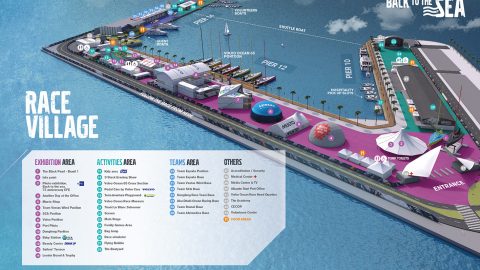 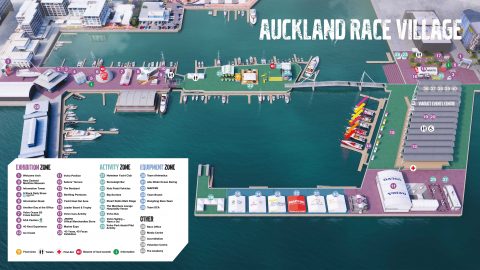 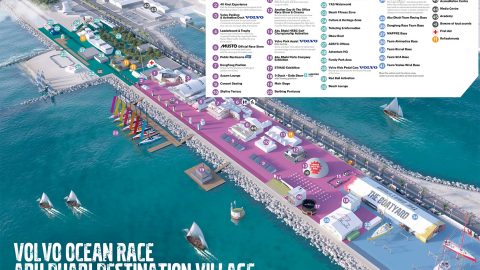